In 1964 Richard Burton and Elizabeth Taylor were at the height of their fame (or notoriety depending on your view point) following the production of one of the most sensational films of all time, ‘Cleopatra’. It was a Magnus Opus that almost bankrupted 20th Century Fox, before becoming the largest grossing film of 1963. The scandalous affair between the leading actors, Taffy boy Burton and serial bride Taylor, turned the couple into the first global celebrity couple and screaming crowds, divorce lawyers and liquor salesman, followed wherever they appeared.

It was with this background that John Huston booked Burton to play the leading roll in Tennessee Williams’ film adaption ‘The Night of the Iguana’ and the whole Taylor/Burton circus headed for Puerto Vallarta in Mexico to a purpose build set in the hot tropical heat, accessible only by boat.

Shocked! (obviously having not experienced Travel Lodge) by the basic amenities bugs and cock roaches, the pair threatened to walk out on the production and director John Huston offered them his own home if they'd stay, They loved 'Casa Kimberly' so much they eventually purchased the property and they became forever linked with the poor community of Puerto Vallarta who eventually took the super-stars to their hearts.

Bad Dream Fancy Dress picked up the trail behind the old cathedral in Puerto Vallarta. Now an expensive boutique hotel, we tried to gain access, but a dandy american in a designer shirt, who minced over the bridge, was having none of it. The Bridge was built to the house on the other side of the road to be Burtons reading 'man-den'. (Personally I think they used it as a bottle bank) We caught a glimpse inside of a statue of the pair, which frankly looked nothing like them. After contemplating what the liquid swigging, diamond encrusted, lust filled house would have been like back in the day, it was time to head off to the next part of the Iguana trail.

This involved finding the right bus. After wandering around the dusty Puerto Vallarta streets and having been given the wrong directions by various locals, for a small price a dodgy sunglasses salesman from Las Vagas directed us to an orange bus that clearly had only just passed its MOT. The locals packed aboard and we headed out on the narrow cliff side road.

The bus to Mismaloya, (a place we remembered as it sounds like ‘Miss My Lawyer’ a term Taylor would have been very familiar with) wound its way through jungle, cliff tops and newly constructed Hotels. In Burton and Taylor's time it would have been a glamorous speedboat ride across the bay, as this dusty costal road didn't exist, and frankly our bumpy bus ride was not so glam as a speed boat.

Eventually we arrived in Mismaloya and after wondering down a rough dirt track, passed water sport salesman missing their health and safety certificates, we eventually arrived at the beach. Here massage huts and dirty mangled beach beds formed orderly queues but in the distance along the rocky path the iconic arch was still visible. We followed the path where once steamy lust filled man of the clothe and three fisty vixens strutted their stuff

NIGHT OF THE IGUANA

The Production created quiet a stir in 1963, it was a media bomb, and in Mexico, even more so, where there were some that even called for the whole "degenerate" band to be thrown out, before they infected the place (as a scene in the movie)

"Siempre" a local newspaper wrote: "our children of 10 to 15 are being introduced to sex, booze, drugs, vice, and carnal bestiality by the garbage from the United States: gangsters, nymphomaniacs, heroin-taking blondes." So it sounds just like the houses of Parliament.

The local Catholic convent broke their vow of silence to protest Elizabeth Taylor's presence in the city, saying she was "living in sin" with Richard Burton”. John Huston ended up saying that there were more press journalists there than iguanas on the movie set. Expecting trouble, and so to "loosen" things up, he gave gold-plated Derringer pistols to Stark, Ava, Richard, Elizabeth, Deborah and Sue, each with 5 bullets engraved with the names of the other collaborators... or victims. So again much like the Houses of Parliament..

The disappointed press, without something outrageous to write about, turned their attention to Puerto Vallarta for inspiration and this, John said, “was the beginning of its popularity, which was to be a mixed blessing." Today as the hotels spread and its simple magic slips, it’s in danger of being consumed by mass tourism.

The movie received four Oscar nominations. Ava Gardner was also nominated for a Golden Globe and a BAFTA as best actress. The movie did well at the box office though it was not a smash hit as were the previous movies (Maltese Falcon & African Queen) by John Huston. Liz and Dick also loved the place and stayed in town, their love blossomed, they really enjoyed themselves here, they were celebrities, but they eventually became well respected and they could have a semblance of a normal life here. They actually became part of the local community and participated with community work, Film awards, donations and as voluntary promoters of the town. Puerto Vallarta was the place where Elizabeth Taylor would feel most at home.

So in their honour we forced ourselves to drink all week and raise more than the odd glass to our favourite mega-stars. I wondered around booming out my best welsh thespian accent to endear the locals, whether it worked or not is debatable but we would certainly return again to this charming and friendly place.

And to some degree they would be correct… 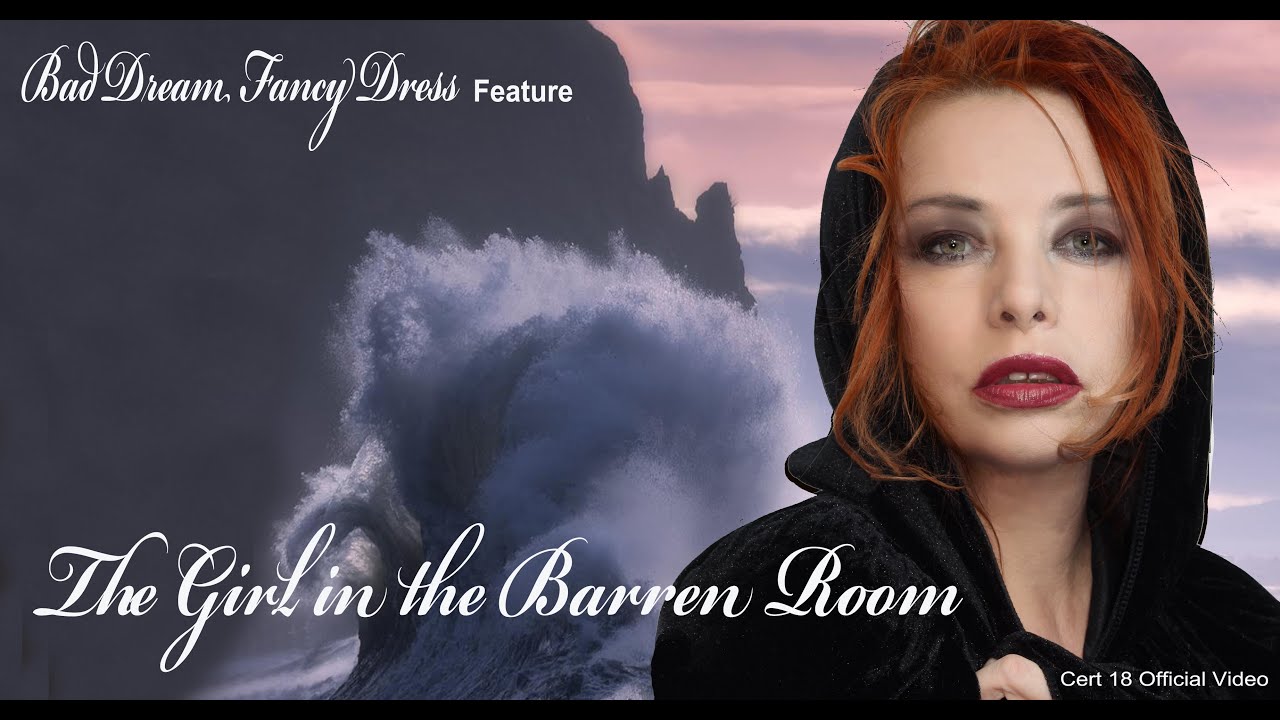